You recall how at high school there were always those girls who had lots of friends? I remember them walking the halls, surrounded by their entourage. I was not one of those. I had many friends at school and they split into two camps. One set were made up of girls, who on my first day I leaned towards, mainly to become one of said entourage. I was great friends with three really popular girls and I was always the quieter, bookish, tall one. Unconventional. Story of my life. The second camp was made up of the clever girls with whom I had my lessons. My first group of friends were not in my sets for lessons. These ‘clever’ girls were of a different sort; serious, bespectacled, they were the doers and always did well in exams, worked hard, were polite to teachers etc. They probably went on to become politicians. Or lawyers. Right now they are probably ruling the world.

Move on to University; the first-day introduction to kindred spirits. I think back now to that day we all met and can remember the near-gravitational pull of wanting to be friends with those girls. They became my bedrock of friends to this day. 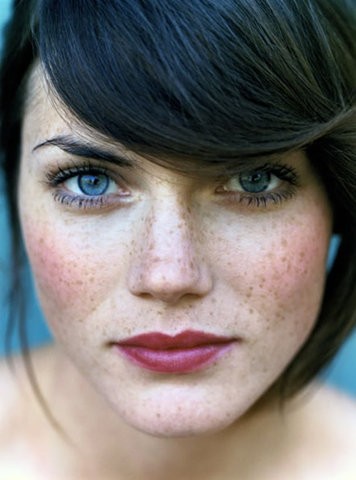 Fast forward to motherhood; picture coffee mornings and baby singing. Amongst these tea and biscuit toddler groups I  met women who steered me through those troubled times of weaning and sleep routines. Acutely close through the commonality of babies.

Then my first fledgling years at school pick-up. In retrospect, I had the same awkward gangliness I had in school, but disguised it in power-suits and high heels and I acted as if I was altogether too busy to chat. It took me a long time to work out that this was a facade that saved me from having to engage with these women, whom I found wildly intimidating. Not because they were unpleasant but because I had no start-point, no back story. Meeting new people is that leap of faith where you have to get past the ‘do you like me?’ stage. Of course over time, the boundaries came down and now I count those women as some of my best friends; when the chips are down, they are there for me.

There are kindred spirit, go-to-the-end-of-the-earth friends. It just so happens that these friends don’t live anywhere near me and that takes its toll. We send each other random, middle-of-my-day-but-had-to-share texts and emails where we say: ‘I MISS YOU!’ ‘WHEN WILL I SEE YOU?’ They get increasingly desperate as we struggle to make arrangements six months, even a year ahead, knowing deep down that our commitments at home make it near-on impossible to guarantee that we will come through and actually see each other. But when we do, it is like magic. These friends are the ones who knew me when. Inside out. All of my foibles and oddities they know and love, and despite those things, they are still my friend.

I notice that I think about my friends a lot more than I used to and I have got used to carrying around that slight ache of missing them. I am not sure what can be done about this – I figure it is a common feature of busy women who have marriages, houses, children, jobs, parents, commitments. I never knew that all of the commitments that I spent my thirties accumulating would actually amount to so much of my time and energy. So my new commitment is this: I need to see my friends more. I know it’s late for a new year’s resolution, but there it is.