So enough of the wah-wah that we have no habitable home; the waiting continues.

We have had a run of sunny weather which has contributed well to everyone’s mood. I dispensed my daughter on her ‘Duke of Edinburgh’ expedition this weekend, where she trekked 30K and slept in a tent. She’s back and limping now and it’s nice to see her so spent; young people don’t seem to do that enough. The rugby season has started again and my son is playing it, watching it (ouch – England in the World Cup) talking about it. Our family is a rugby family and it runs from now to May. It’s a long haul. 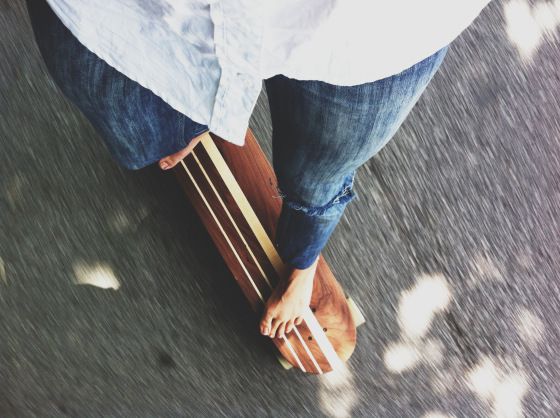 I started my degree! I don’t even know where to start in terms of my impressions. To be back in academia after so many years in the corporate world: bizarre. To meet people whom I would never meet in my normal life: bizarre. To spend the day talking about books and writing and words…heavenly. The work itself – the prospect of actually writing a book…terrifying. But I came away brimming with ideas and dare I say – inspiration? I guess it is to do with allowing oneself the possibility to even think about being inspired. So much of my life is functional, practical, involved in the transit of others to their destination. It’s so cliched to say that it’s ‘time for me’ but honestly, I suppose that is what it is. My first assessment has to be handed in in two weeks. I type, delete, type, delete…early morning writing sessions. Getting there.

The season is gathering pace and I feel like in no time it will be winter. I allow myself to think about wearing wool every day again. We cook a roast on a Sunday and feel like we might hunker down with trashy TV.

Incredibly, incomprehensibly we got Glastonbury tickets!! They sold out this morning in less than 30 minutes. I have never been; this is a bucket list item. Agghhhhhhh – what to expect??!!

I am thinking of starting to run again. I stopped a while back and have now started dreaming about it! I think it’s a sign…

It feels a little bit like we are hovering right now, this half-life spent away from our home brings with it some side effects. We have come to appreciate what we had and long to go back, but at the same time I wonder about my own motives. All the time I have lived in that house (over ten years) I have had a love/hate relationship with how undone everything was there. And old house; a money pit, it felt at times like we were never going to get there. And now, as we near the end of this phase, I do think – will it ever be entirely done?! The machinations of getting it close to perfect have been exhausting. And then, when we move back in, I know that within weeks – days even – it will be a scuffed, lived in version of itself. We will ‘family’ it.

I figure this a good thing. Isn’t it?

I do feel it’s a time for looking forward and that has been an almost imperceptible shift, as I realise I have spent much of the last two years looking back. Or at least looking at right now. It feels better to have a plan; we all like a plan!