I feel I should write here; the days (weeks) slip by of this summer and I find myself looking ahead to when the autumn beds in again. Then I will much more time to write – I tell myself this – but I also wonder if it’s true? Blogging has changed, I am very struck by that as I see how behaviours shift and I consider if the pendulum has swung away from the written word in favour of pictures, pictures, pictures. It’s all part of the process and that is fine. 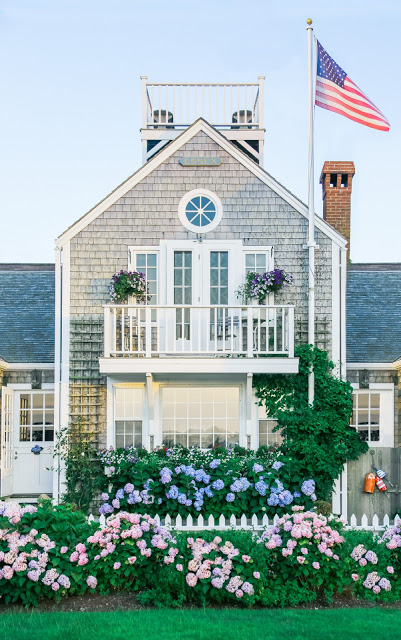 Social media habits will form much debate for the historians of the future. For me I like a blog to get to know someone (not to see which brands sponsor them). I like Instagram to stalk someone (yes, we all do it, be honest). I like Pinterest for inspiration. Facebook and Twitter less so, but I see they have become the oldest versions of themselves now; they were the pioneers and now they seem…slightly staid. It’s fascinating to see how this will go. I see this though the eyes of my children and I have made a conscious effort to stop ‘tech-shaming’ them. This is their reality. We created it for them. We can’t then begrudge it and persistently tell them they should go outside and build a fort or read a book. It’s just not going to happen. I feel like if I accept this fact my perception of them shifts. It’s not their fault. This is just what they have to contend with. Had I had snapchat as a child, I so would have used it!

It’s just a couple of days before we go back to Florida, my happy place, and to say I am counting down is an understatement. There have been various milestones and changes over the summer; my husband has a new job  (same company; different discipline) and he’s had a couple of big trips away, there have been family visits and events, my children have been adjusting to their fifth week of free-form days. As ever it feels like term-time is ages away but I know it will creep up suddenly and come September we will re-enter the academic year. The seasonal shift from summery linens to thoughts of coats and boots. Hardly imaginable now but utterly likely.

I have been harbouring a lot of worries lately, for the last few months and I feel like they’ve taken anchor and are sticking! This is not what I want so I am trying to rid myself of them; after all worrying is a futile activity isn’t it? But I do it so well, I am just so damn good at worrying, that it becomes an internal Olympic sport in which I win gold. Get the reference? As an aside, every time I see the struggle of the Olympic Games, see someone overcome the adversity and win, it literally makes me cry. I am the laughing stock of my kids! So I am trying to shake that off, let the worries go, be at one with myself.

Meanwhile I am preparing for the second year of my Masters and finishing the book. I consider the book like a skinny child that needs fattening up. It needs to swell and expand to fill the spaces around it. I read another debut novel ‘The Girls’ which was a searing read, couldn’t put it down and felt a pang of envy at the sentence construction and the quality of the writing. Funny how it goes; when you write a book you start to look for and understand all the small things; plot loops and metaphors, themes and motifs, the obscurity of vocabulary and so on. I have become a word geek. But I love that; turns out that’s what I am all about and have kept hidden all these (corporate) years. Now I am back, filling the space.