It’s September; time for a bouquet of sharpened pencils and post-summer introspection. To say ‘out of sorts’ to describe me is an understatement, everything feels like there’s a fresh start just around the corner but that I can’t quite reach it! I have read so much about adjusting mindsets – about challenging established thinking patterns, about retraining the brain to look at things differently – I am just finding it tough to put into practice. 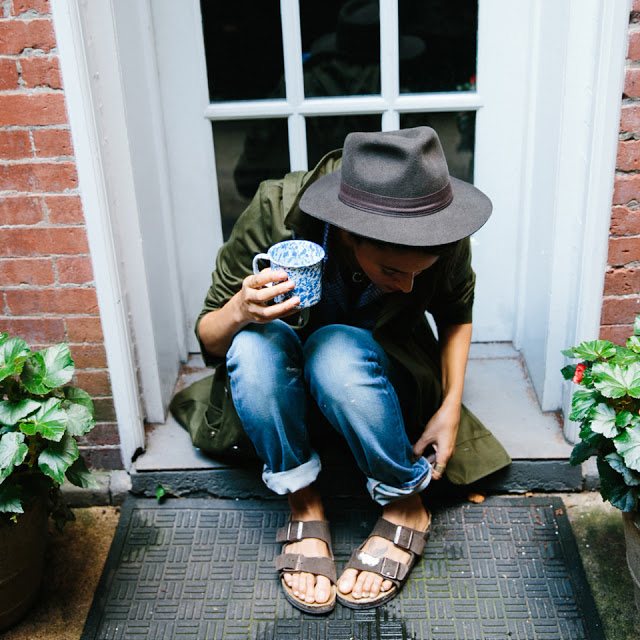 That deep-seated part of me that has ‘pessimist’ written on it is not giving up the fight easily! So frustrating. I want to be positive about the future but there are elements of it that feel way off. I’ll start with this:

There’s a shift going on. It’s one I have glimpsed on the horizon for a while but have studiously ignored. I noticed others going through it and pondered from the sidelines, curious but dispassionate. But now it is upon me so I have to focus and look it in the eye. I’m talking about my children growing up. I don’t mean the normal kind of growing up – as in needing new clothes every six months because they have shot up another inch – I mean they are getting older, getting independent, getting ready one day to flee the nest. I know I am slightly premature to consider this; at 11 and 15 my children are hardly adults. But there is a distinct change nonetheless. This summer is evidence; the eldest particularly is at friends’ houses all the time. Their arrangements do not generally include me (unless they want a lift). She comes home to chill, eat, regroup and head out again. The poignancy hits me – this is the whole point – this is what motherhood is all about; preparing them to leave. All rather odd. I observe family and friends who have children I still consider to be ‘little’, they need care and feeding and nurturing and still cry if they scuff their knee. Then they get older I notice that they quieten, They brood instead and are less needy. At 11, my son is on the cusp of adolescence and I can still sense in him the innocence of childhood. He is not there yet. But my daughter; she is there with bells on!

It has made me turn inwards to think about what I will do, who I will be, once they are done with needing a full time Mum. I chose to be a full time Mum three years ago and I have thrown myself into it with abandon as this blog has borne witness to. I have carried the tiny details in my head; I have been there for every match and recital, every make-up and break-up, every meal and every kiss goodnight. I don’t regret for a moment that I gave – and give – so much of myself, but I see that there is a very real consequence. The empty nest now terrifies me! Much more so than when I had a career. I say that in the knowledge that it makes me sound like a 1950’s housewife whose ‘reasons to be’ have disappeared like vapours. I know it won’t be like that exactly; I know that they will stay for years from now, seeping in and out of our lives. Family is a big deal for us, we raised them that way, so I am not expecting them to run off into the sunset to never be seen again. BUT…I do acknowledge that I will need to roll with it and not cling and make myself new again when the time comes. I think this is vital as frankly there is nothing worse than a mother who won’t let go – whether the child is four and on their first day of school or they are 21 and starting their first proper job. I am determined to be the mother who is ready, ready to support but also ready to retake the reigns of my own life. I mean, I was in my twenties when I had my first child, I managed many years of independence, I am sure I can do it again?!

I also note the gulf widening between myself and those mothers who are having babies now. Having a baby has become an alien concept to me, nap patterns and milk feeds are something I recall loosely (filed away under ‘sleep deprivation’) and now it’s about a whole other set of challenges. This is how life goes and its regularity doesn’t surprise me but it is bittersweet nonetheless.

The Masters degree, the book, these are things that will propel me back into my own independence. As will the freedom that comes when your children don’t need babysitters, when popping out becomes a possibility again. When weekends away can be something realistic not something fantastical. I look to my contemporaries who have not had children, and admittedly (ashamedly) there are few in my circle of friends. I seem to solicit the company of others like me. I am curious about what it feels to be facing middle age without the bind of children; to have had these parameters all along.

As ever there’s the over thinking. I ask my husband: what do you worry about? What is the plan? How will it be? And he says (maddeningly): ‘I don’t know, but it will be OK.’ Therein lies the difference between he and I. Optimism runs deep in that one.

The days start to draw in – I think I write that every single year – but it is so stark a reminder of the end of the summer to look outside at 7.30pm and see the light darkening. Evening dog walks less of a possibility, the prospect of Autumn abruptly a real thing. Boots! Coats! Scarves! It’s all going to be OK…

Oh and while I think of it – after all that procrastination about long hair vs. housewife hair, I just had four inches cut off mine. Change is good.