Throwback nearly twenty years and I was in my early twenties and I had joined the company that I spent most of my (first) career with. I’d dabbled in publishing for a few years prior and realised I would never make any money nor write my book at the same time, so you could say I sold out to the corporate dollar. I joined a massive multinational household name company. 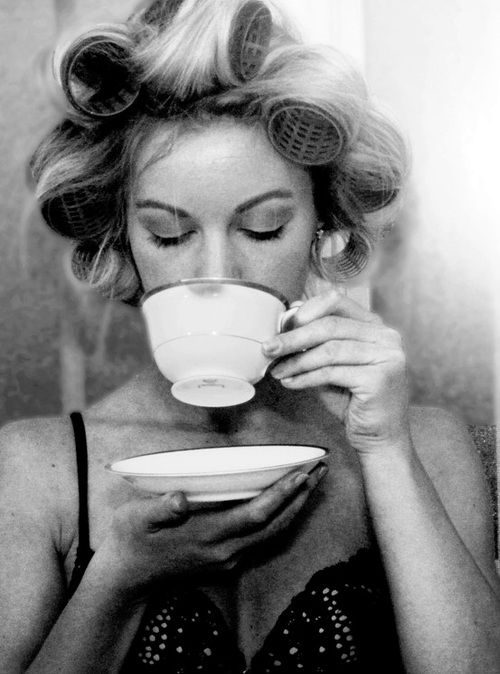 So it’s maybe month two in to my new job, I have got to grips with the commute and the coffee machine, I am overwhelmed by the enormity of everything and how much there is to learn and how much money the company are making; no doubt, there’s a buzz. There’s a feeling I am part of something. They heap on responsibility early because I am keen and fresh and smart. I wear suits and feel clever in a way that I never have before: look at me I have a proper job.

So I am sitting in the corporate auditorium awaiting what was called a ‘cascade’ which is basically where the bosses bosses boss comes to tell you what the strategy is going to be and how we are all going to pull towards it in an inextricable force. I sit there, it’s 1998 and think: I have arrived. A parade of executives stand up in front of us and talk, with very few prompts about the amazing stuff the company is doing. Occasionally a woman stands up. Women in senior positions were rare but the few were impressive. I was hooked, they seemed so different to the college lecturers I had at University. They wore expensive clothes and had fine leather briefcases and they were as good – actually better – than the men. They were funny and sharp and as my time there extended I had the privilege of working with many.

Writing a book was the farthest thing from my mind! I wrote emails and technical documents instead. In fact most of the people there were super-bright and it became my norm to sit next to contemporaries in meetings and feel the intellect spilling from them. People were paid to think about stuff and to work things out and interpret everything over and over. For a time it was great. Then life got complicated (husband, kids, home) and the company soured (cuts, failing results, clever people leaving to go somewhere where they are appreciated).

So fast forward fifteen years and I found myself struggling. As this blog is a testament to, it’s possible to literally chart over time my struggles from dynamic working mother to slightly beaten, not-very-well working mother. And so I stopped and took some time out. Then I left completely. Then I dabbled and tried to work out what the hell I should do with my life – I like to refer to this time as ‘The Wilderness Years’. Then I started a Masters in Creative Writing and here I am, a year in, a draft of my first novel done, edits pending.

Funny how it goes.

When I first stopped working the thing I missed the most was being around clever people. That’s not to say there aren’t some seriously clever people dotted around on the school run or on line but I noticed I didn’t so often get dazzled by an erudite argument or a searing point. Clever, it seemed, did not find its place in my everyday. Or if it did it lurked and was hidden by its prevalent counterpart. Banality. Lots of banal conversation, more than I knew what to do with.

I started listening to Women’s Hour – it’s a British institution and without its pod casts I would be lost. There is nothing like it. Every episode is steeped in clever and most of all I like it when a clever woman talks about what she knows and I can sit back and listen and marvel. I have found it’s much the same returning to further education. Academia is full of clever people and where I am studying now is no exception. I figure the best possible outcome would be to finish my Masters and therefore  my book, get it published, then be interviewed on Women’s Hour…wouldn’t that be nice?!!