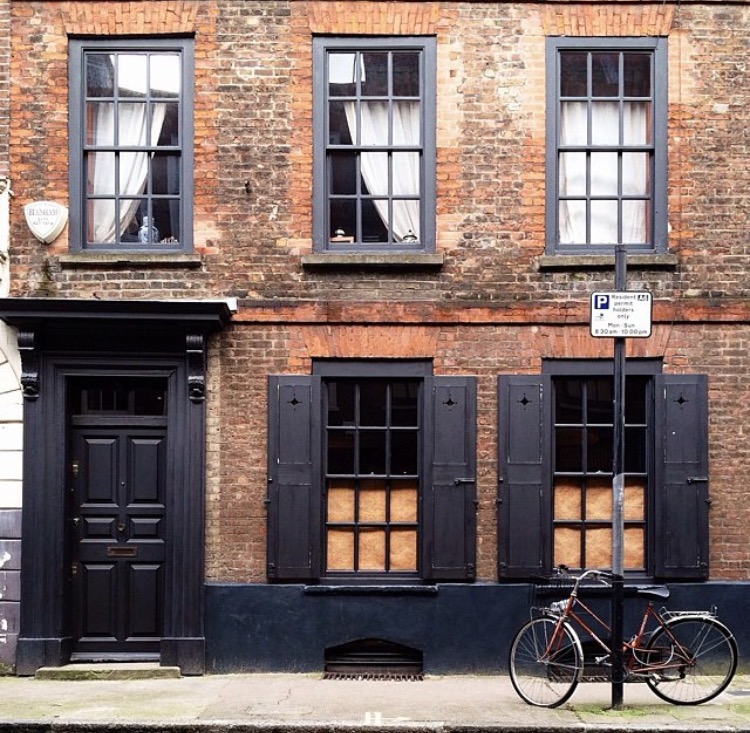 One night in the city of London, hobnobbing with writers and a certain influential publisher, with whom I’d won a 15 minute pitch, and I returned to the coast exhausted but full of energy for my novel. Isn’t there a school of thought that says to refer to something as real, a bone fide thing, is a surefire way to make it happen? Visualisation. I talked my novel up, the amplifier set to ‘high’ in the hope that what I’ve done is enough to secure interest, a nugget of direction, sponsorship, the belief that it could become real. Writing a book is such a strange exercise. Unlike any venture I have embarked on before, the product is a nebulous thing. Yes, there is a manuscript, but that is a changeable feast, there is always another iteration, a chance to make it into something the same, but different. Then there is me: the author. I must front it and bring it to life and speak authoritatively about a bunch of characters I fabricated. Then there’s the subtext; the not-so-quiet manifesto that is threaded throughout, about women and their role in the world. So all in all, my brain ached but I was smiling when I returned home on the train, a glimpse of London glitter fading behind me in the distance. It went well.

It’s the first of November and for novelists that can mean ‘nanowrimo‘, the curious, slightly frenzied activity of writing a novel in the month of November. A 50,000 word objective in thirty shortening, winter days. I am going to start today and use the impetus to whip my novel into shape, to reinvigorate its tired bits. See you in a month 😉

It’s the discipline required to work that I occasionally lack. I downloaded an app called ‘Forest‘ which is designed to stop you looking at your phone for, say, 30 minutes. If you do that, a tree will grow (I, characteristically, chose a palm tree) and if you fail and access your phone, the tree dies. If you succeed with your thirty minutes, the tree lives! What is the world coming to that I am actually describing what – pre-smart phones – was called a normal attention span? The fact remains, distraction rates are high when you work for yourself, when your daily output is a set of fresh, made-up words, when you don’t have a boss or an appraisal. So I am building my own forest of palm trees and maybe, just maybe, I will get this novel finished and published because of it!

Meanwhile, the clocks have gone back, winter is setting in and I started the day with a run by the water, which was as flat as a pond today, and I could see my breath. Time seems be to gearing up to pass me by, the days slip and I find myself at night thinking: where did that go? The winter uniform is on; dog walking attire that can withstand splats of mud. I thought as I was whisked through London in a black cab; Londoners don’t have this problem. They have pavements, mud and its management does not feature in their daily wardrobe decisions. Living the country dream is flawed…but then as I looked out to the fields around my house this morning I saw a group of deer grazing on the left-over sweetcorn that was harvested last month. They stand still, heads cocked, antlers glistening and I could just make out their decision to flee. They wait a second, then go, noiselessly, the group in motion, simultaneously catching the instinct to run away. It’s glimpses like these, in the distance, that secure my presence in the country, by the sea, away from the city lights.