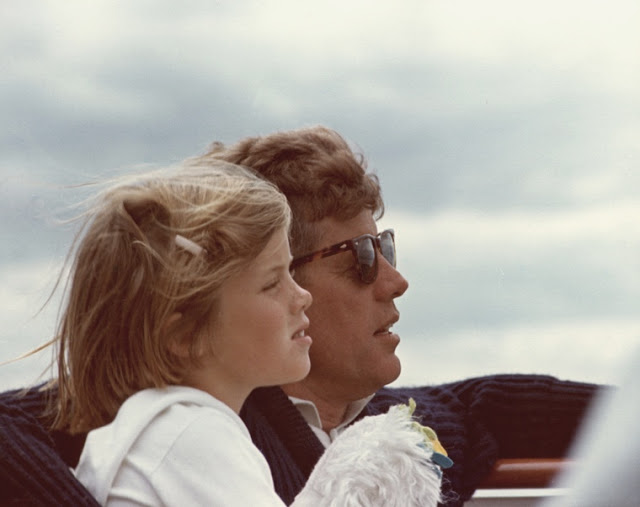 It’s a curious thing, being nearly 44 years old. The shenanigans of middle age continue to bring new and exciting dimensions to life. I find myself noting the behaviour of my elders and wondering, as I’ve alluded to before; why the grump? Why the know-it-all? Why the backward-looking attitude? I heard a British social commentator say – in reference to the demographic of Americans who voted for Trump – that they were looking to restore the past. Rather than looking forward, the impetus was to go back, to make it like it was. They rue the day when the future encroached. But, as all humans (and most animals) know, there is no stopping the future, it’s going to come whether we like it or not. I notice too the passing of time – another Christmas, another new year’s eve, another cold and gloomy January. Time tick-tocks, and I see I am straddled between two places; what was and what will be. There may be an esoteric truth to this which can only be understood by the over-40’s. Am I the only one whom until my mid-thirties, had no thoughts on this topic? Sentimentality and nostalgia were not my constant companions then, as they are now.

I also notice the behaviour of the young, my children, their friends, the cohorts of youth, where everything is ahead of them and not behind. My children look back on their younger childhood and regard it fondly. I can isolate each event in memory and recall the effort involved in making it lovely. This activity is grossly exaggerated now I ‘don’t work’. I use that term reluctantly, as I feel like I work every damn minute of the day, until I fall into bed exhausted, but it assists me in making my point. Motherhood can be distilled into a series of efforts, some minuscule and some Herculean, all of them combining, we hope, to make up the whole: to raise a happy child. In amongst it, there are efforts that are misguided or just plain wrong. The times when not enough effort is made, or there’s too much and it overflows in an ugly spill.

I then look to my peers, the beleaguered 40-somethings! I regard my friends with insatiable interest; how are they doing it? Do they feel the same as I do? Is this what we signed up for? Why are we so guarded? Decisions of others are dissected and turned over in my hands, trying to see the angle.

I conclude it’s all a whopping, great big overthink.

Meanwhile, I am lecturing next week at the college where I did my MA. I am returning to spend time with the under-graduates to talk about writing and blogging. I’ve written a blog for eight years this month. Eight years!! Blogging has become almost unrecognisable to itself in that time, so much has changed.

I get asked, pretty much on a daily basis, ‘how’s the book?’ as if it’s a living, breathing thing, like ‘how’s the garden?’ or ‘how’s your mum?’. I pause, and reply that it’s going slowly. For all the momentum of an educational qualification and a publisher’s meeting, the fact remains that work still needs to be done to refine the book. What I produced was a first draft, and what I need it to be is a final draft. There can be fifty iterations between those two points. I notice this statement makes me feel like a fraud. Writers write; they might write every day, but the end result may not change that much. It feels like that now. I persevere. And fret about how hard the perseverance feels. Did I mention that writing, much like motherhood can be distilled into a series of efforts, some minuscule and some Herculean, all of them, we hope, combining to make up the whole: to create a book. The irony of my choice of pursuits is not lost on me.

January always was the pensive month, for all the talk about Blue Monday (to me; a perennial favourite of the 1980’s by New Order), the weather, the post-Christmas slump, the crazy, short-lived bursts of healthy eating and exercise regime, it remains a sullen, after-party sort of month. A time to endure whilst we wait for something better. Roll on the future.