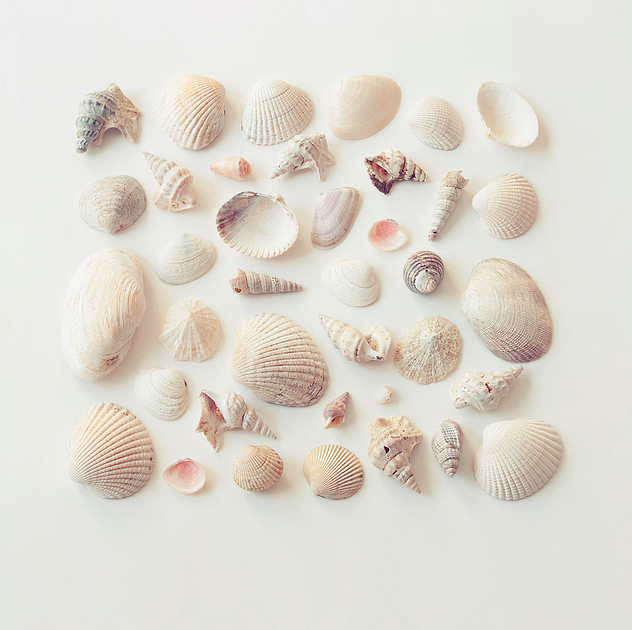 When I told her I wasn’t ambitious, my best and wise friend Dawn said I was lying. She said I had wild ambition but harboured it in a quiet, almost covert way. ‘You don’t shout about it’ she said, ‘but it’s definitely there.’ Like many moments in our twenty-five year friendship, she summed things up in a sentence, and I stopped talking, mute in the knowledge she was right. There is something grubby about ambition in women, a facet of our society discussed with abandon of late. Commonly, my generation don’t allow ourselves to say we want something as blatantly as we should. Whether this is habit or lack of confidence or conditioning I don’t know, but the result has produced a guarded conflict in me between naked ambition and the kind of gentle, motherly humility I hope to exhibit.

The trajectory of my younger life had this tone:

Now I want that. Can I do that? No. God no. Oh, actually maybe, yes. OK yes. Yes! *Goes after the challenge of a corporate career, like a woman possessed*.

When I left my first profession a little over three years ago, I badgered my friends about what I should do next. Many advised me to do nothing, which was in itself the greatest challenge. To not work, I concluded, was bad for me. My brain whirred, the covert ambition did not go away, but spiralled inanely in the background like an inflated balloon that has been let go, the air escaping. What ensued was a year of miserable inner dialogues and lengthy, circular conversations with others, where I tried to figure out my new place in the world. I was unhappy. After all that. It seemed like a cruel trick; wasn’t I meant to be content? I had given up work!

My early retirement lasted until I signed up for a Masters degree in Creative Writing, and started on an academic path. In an underestimation of what it would mean to be a student again, I launched in with my usual tenacity, getting it done whilst the rest of my life continued around me, raising our children, wiping surfaces, driving, cleaning, walking the dog. Only on a couple of occasions did I take myself off to write my assignments, but on the whole, the impact of my second education was minimal to those around me. Intently, I absorbed and relished being back amongst academics, talking books, words, metaphors and conceits. I’ve written before about the merits of doing a Masters and I would say it was the best decision I made at the time. It enabled that pesky ambition to take a back seat, until it came time for my finals, and there it was again. I so wanted to ace the test, to be the best, as I had before. But this time, the nebulous nature of what I was studying made that near-on impossible. I did well, for sure, but compared to my professional life, where an established meritocracy applied (work hard; get paid), this was fundamentally different. A Masters education is about a critical analysis of oneself. Of one’s own motivations and capabilities. It’s about how effectively you can apply all that knowledge.

I returned to my college last week to lecture the undergraduate students on the relationship between writing and blogging. It was a twist of fate, as this activity of blogging has formed part of my identity for over eight years. I sat across the table from the students, the opposite side to where I had been only a year ago, and thought how life can reformulate itself. For all the words that have been written about blogging, there remains a taint of frippery to it, as a medium it lacks seriousness and is often considered as supplemental to other, more immediately gratifying online places like Instagram. Micro-Blogging has overtaken all. Micro-influencing is de rigueur. For the serious writer, this presents a challenge; we like quality and quantity. The craft of writing is an art, it can’t be done as an Instagram post. A blog remains the only medium through which the power of words can be explored. Where consciousness can flow, as it would in a personal diary, but then is published for the internet to read. Such a curious phenomenon.

Writing a blog has been about taking control and doing something. About channeling my thoughts and writing, writing, writing, even when I thought there was little to say. It’s been an enabler in so many ways and I heard myself, during my lecture, sounding almost evangelical about the benefits. There are downsides of course, as I have alluded to, it is a medium which solicits judgement (the ‘comment here’ mentality), and one must become comfortable with brutal honesty and openness. Blogs steeped in privacy are generally hard to accept. But there are limits; I write less about my family, as my children are older and it’s not their decision to feature here. I respect that and turn instead to commentary about other elements of my life and of course, the book, the words, the struggle to move forward when you have quiet ambition and you’ve entered your second profession.