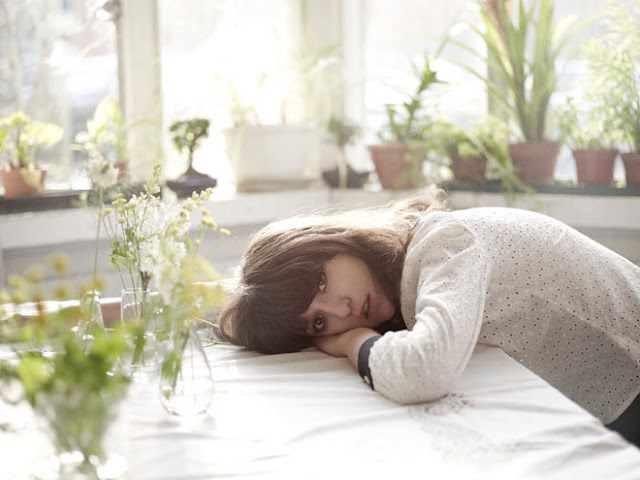 My parents divorced when I was a child, leaving me fearful of abandonment. This, compounded by my father’s profession – an airline pilot – meant that in my young mind, I worried about plane crashes too. Meanwhile, my brother, who is seven years older than me, navigated the treacherous waters of being teenage with a single mother. Despite my Mum’s best efforts, our home was not always calm. I would climb into her bed some nights, listening to her breathe and she would allow me to sleep there, safe in the knowledge that she was not going anywhere. As I write this, I sense the faint fingerprint remaining from my childhood. Divorce can be misunderstood by those who haven’t experienced it. It’s not that I didn’t understand my Dad had to go, and it’s not even that his leaving impacted us so much in the day to day; after all, pilots are away a lot. But the bedrock on which I relied was no longer sound. It remained, some semblance of its former self, but it was jagged and uneven, and there were gaps where steadfastness used to be. I wonder now if I have fabricated this perception because I have reflected on my own childhood and cross-referenced it with that of my own children? Isn’t that what being middle-aged is all about? Looking back and looking forward; stranded midway.

My children walk on steady bedrock. That is because my husband and I provide it for them, and I particularly, as I don’t ‘work’ for a living, devote myself to ensuring bedrock stability. That sounds as if we lack selfishness. I note in the media the recent preoccupation with ‘self care’ – and how we should all practice it. I wonder: is self care just selfishness, its thinly disguised cousin? I resolve to put myself first more. The happiness of everyone depends on it. But self care can feel like a little-used habit from the past. I remind myself I spent 25 years with just myself, no children to think of, how hard can it be?

I watched a documentary about Joan Didion on Netflix which was fascinating but also tragic, and I was struck by a comment she made about her ill-fated daughter, who died in her late thirties.  She said her daughter found her remote. When I watched the cinematic footage of Joan in earlier years, writing prolifically, immersed in her craft, surrounded by other creatives, it’s clear that the life she strove for did not feature bedrock stability. It featured something else entirely; the pursuit of her own needs, her own compulsion to write. And as such it makes me wonder, as most people my age do, what’s it all about? I don’t write for a day or two because I do mother stuff, kid’s stuff, house stuff. The ‘pursuit of my own needs’ comes low down on the the ‘to do’ list.

When my own sixteen year old daughter sleeps in my bed, as she did so for a brief spell recently, it was for comfort, but also to draw strength. There was something in her own life that required bravery and clarity and she took that from me, her mother life-force. I didn’t see this until after it had ceased happening, and all that was left of those nights she slept next to me was the memory. This time round though, I listened to her breathing and recognised the same in-breath and out-breath of her babyhood, the same snuffles, the same sleeping sighs as she made her dream-led twists and turns. So elemental yet also incongruous, as when your child emerges in to young adulthood, you loose that sense of oneness with them. Their scent, their skin, that extension of yourself. She is me. I am her.

It’s curious but it is from these everyday inconsequential human nuances that I notice my writing gets richer. To me at least. It is there that I find words. I put off the pursuit of what I desire and aspire to because what happens in between is every day life. So these moments have to be lived and enjoyed and even, at times, endured, as from them comes the goodness.