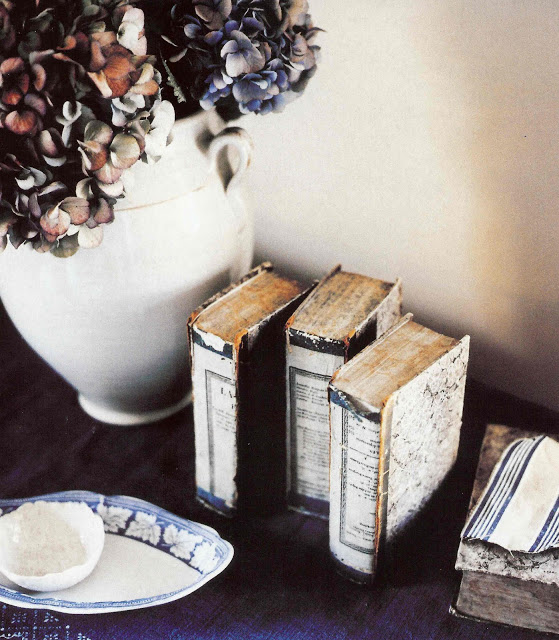 Did I miss something? Has life moved on? Almost certainly. Have blogs become passé? As the future asserts itself and millennials take centre-stage (I am still reeling from this fact: I have a seventeen year old daughter, as of last week, wtaf?), technology delivers new methods to us, and we absorb them like thirsty sponges. But I got to thinking: does this little old blog seem out of date? In defence, there is still a certain purity to it, to the medium of blogging per se, that I can’t let go of, in fact I don’t want to. There have been a number of discussional pieces written by my contemporaries in recent months, as the shifting sand of blogging is sieved through. Change has become the norm, Instagram has morphed into the cool have-it-all twenty-something, Facebook the awkward older relative in the room, who doesn’t get the ‘in’ joke. Pinterest the quirky, young aunt who is still – at a push – down with the kids.

I remain, and always will be an advocate of good old fashioned blogging. Whatever blogs are, or have become, the creative impulse runs strong in them, and I observe those of us who define new ways to exist within this framework. To me: my blog = my voice. In Joan Didion’s essay ‘Why I Write’, back in 1976, she described how the act of writing is one of ‘imposing oneself on other people, of saying listen to me, see it my way, change your mind.’ Isn’t this precisely why I keep returning here to write? It’s a space to inhabit but crucially, I can freely express my view. To muse about the universe. To have a voice. And I don’t need a gatekeeper (read: publisher) to say I can, or not. Blogging is the ultimate freedom of expression. However what interests – and irks – me is how blogs have become formulaic, how they all look and feel the same, are sponsored by the same brands, proferring the same sentiments.

I accept this blog as such a fundamental part of my life. There were times in the past when I would have disguised it as a strange ‘hobby’; the posting of my thoughts to the internet. It was a shifty secret, whereas now it’s become a tool for my career, but remains a deeply personal space. The professionalisation of blogs is what we have to thank, the extent to which the medium became accepted as a legitimate business method. The proliferation of Instagram as a microblogging platform has contributed to this; in the same way as ‘to google’ has became a verb, so now has ‘to ‘gram’. Long live the new vernacular. But that professional front has taken something away from the heart of the blogging community.

The sticking point is that blogs are only interesting if they are about humans; not just the veneered surface, but the inner world. Without doubt the biggest reader response comes from sharing a truth, a vulnerability, an honesty and all done with integrity. The more vanilla and banale the post, the less people want to read it, which is why, on the whole, business blogs don’t succeed so resolutely. The best blogs, in any world, are those where the writer lays it bare and so I wonder if success in this medium now relies on a curious juxtaposition of professional presentation and personal transparency. This has long been a preoccupation of mine, as in the early days I might have been described as a ‘mummy blogger’ in that I wrote about motherhood and the lives of my children. As we navigate the technical landscape of privacy, I now have a sense of unease about what I shared about them without their knowledge or consent. I now protect their privacy and rarely mention their endeavours. The blog had to grow up.

When filing out forms which request my occupation, I say ‘writer’ and feel a frisson of excitement at that fact. And this week, as a writer, I led a workshop with Hero Stores on Creative Writing. It felt like a prophecy come true, as over a year back I attended a workshop there, and thought, simultaneously: ‘I love this!’ but moreover: ‘I can do this!’ and approached the company to see if they wanted to collaborate. What ensued was one of those rare, serendipitous and perfectly balanced days when it everything I fretted about didn’t happen (is fretting ever necessary?), and everything I wanted to, did happen. A spent the day with a group of clever, interested, vibrant women (my favourite kind) and as well as teaching them, they taught me.

My hope is that blogging continues, within its new parameters and offers those of us who write and read a place to go; a room of one’s own.