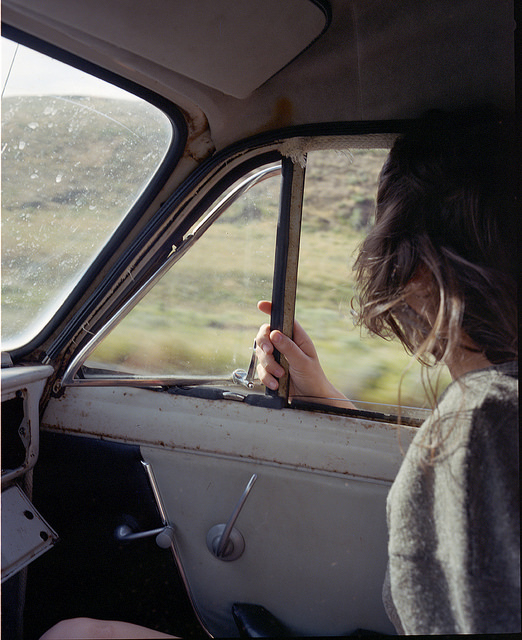 There’s a term in writing, sometimes coined to describe the latter stages of a novel, and it’s called ‘telescoping’. This is where all the strands of the story come together, into a focused, climactic rhythm, driving the narrative forward, and to a close, ideally with the reader clinging on, page-turning and breathless. To do this well requires huge dexterity from the writer; to be able to hold the threads of the story taut.

I could apply the notion of ‘telescoping’ to life right now, specifically to the end of my son’s time at his particular school. His attendance at that school has been pivotal in our lives, in ways that I never could have imagined, not least because it inspired me to write a novel. The school setting being the single best microcosm of female society I could’ve hoped for. A veritable melting pot. I see now that so much of writing my novel was about deciphering my feelings about the school mothers, and more generally, the role women perform when their children grow older. Especially if they’ve got time on their hands. I now look to the last few weeks there, before some much-needed space and time away over the summer, before he starts somewhere fresh in September. So far, so good.

I used to observe the mothers of the eldest year group with interest, when I was a rookie. They had a wry and knowing smile, and flitted in and out of school life like unordained prefects; some attending every single school event, and some opting out entirely, so that on Prize Giving, at the end of term, I’d realise I hadn’t seen them for six months or more. That wry smile is the one I now exhibit, as I reach the end. Exams are done, futures are mapped out, the children stuck in the unnatural holding pattern appropriated by British prep schools, where boys of 13, whose voices have dropped and whose shoulders have broadened, are still in short trousers, surrounded by much smaller kids. And the girls; who mature at such an accelerated rate to boys, look about 16. I smile as I observe the younger mothers, those with toddlers on their hips, who have so much ahead of them; years of nativity plays and easter bonnets and summer picnics. Of team selection (another stalwart of the prep school system) and parents evenings which resemble your worst speed-dating nightmare, but where your child getting an ‘A’ in Latin is apparently the measure of success.

There was a school summer ball a few weeks back – Gatsby-themed – in which money was raised for charity. There were no half measures in dress; most mothers looking as if they stepped out of the BBC costume department, and some probably had. There’s always someone who knows someone, who knows someone. Or they are in fact the someone themselves. There’s a curious vibe when women are in costume, each arrival provoking an up and down glance – a summation – the type of which we can all recognise as checking out. Exclamations of ‘you look amazing!’ as they pull at their headdresses, and adjust uncomfortable straps. Then glance over the shoulder of the person they’re speaking to; you know why. It’s like our own school days, but all over again. That wry smile is because I know I don’t have to do it anymore. School, when you have a teenager, is a place your children go to, that you rarely frequent. Gone are the days of daily drop offs and pick ups. Of mothers’ tongues clacking in the mornings, before the bell rings. No longer the hub.

But the hub, for all its complexity and conjecture, has been a source of solace over the years; the mothers are my tribe and I wouldn’t dispute that. But my time there has reached an end. I shall piggyback my sister in law’s school experience from now on, as her kids are younger than mine, and I am fairly certain I will encounter the same cliques and clichés that existed at our school. I might find, after I leave, that I am no longer interested in ‘the mothers’, in the same way that I am now no longer interested in having babies. It’s a thing I did; an incredible rite of passage, which is over. With two teenagers I now face more serious studying, driving lessons, choosing universities, relationships, parties, and more parties. Dropping off and picking up of a different kind. Maybe all of this will shrink in the distance as I leave it behind.