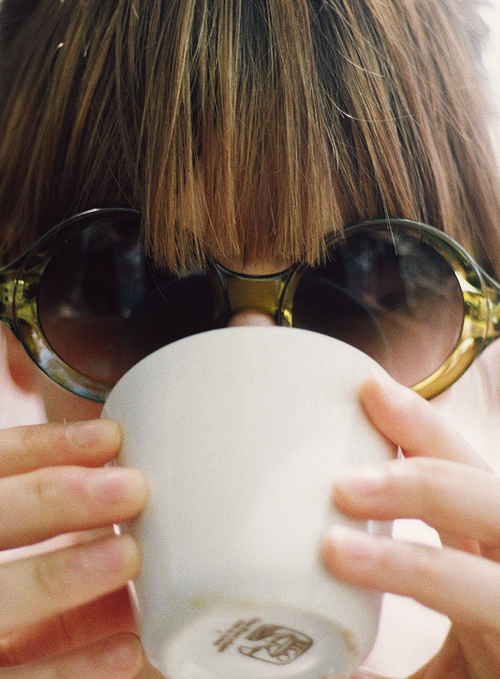 I was infamous amongst my university housemates because I resolutely did not cook. I arrived with a bag of tangerines and some cheese, and proceeded to live off that until my friend Emma took pity on me and shared her sweet and sour stir fry. This continued throughout my student years, until I lived with my future husband, who then took over the mantle of cooking. He was – and is – a gifted cook, and won his way to my heart with, amongst other things, food. We married and he cooked, whilst my own repertoire was limited to pasta. This worked fine for the years we cohabited in early marriage, and until we had children, at which point (coincidentally?!) his job meant he had to work away some of the time, and my job (mother) meant I had to prepare food for my babies. Even then, I didn’t really cook, and was reluctant to do so. This seemed entirely reasonable to me and was a product of my generation, right? Just because I was the woman, why should I be the one to prepare our food? I was proud of my inability, because deep down I thought cooking represented some vestige of the past. I didn’t cook because dammit, I didn’t have to. I’d married a man who did it for me. It seemed the ultimate in gender progression. Cooking was the same category as tidy cupboards or keeping orderly admin. Dull. Dated.

What I failed to appreciate was that my own lack of skill rendered me disadvantaged as our family grew. I could not feed my children home cooked food. I could not cater a dinner party. When I maintained my career, I made cooking out to be one of life’s pastimes that I was way too busy to participate in. But in time, as my career dwindled, and my children grew up, them having a mother who couldn’t cook became somewhat unhelpful. Plus…I love food.

So I learned to cook, as chronicled here and I now do so religiously, stopping in the past few weeks to photograph the daily offering (I’ll share the results on instagram). This is, in part, as a testimony of my own cooking capability (I am proud of how far I’ve come; I make no bones), but also in readiness to teach my daughter to cook, for a time in future when she will not have me doing it for her. The empty nest over the horizon makes mothers do all sorts of odd things; photographing food for recipes, walking through her empty bedroom when she is at school, and feeling heavy-hearted about it, being incredulous on the prospect that soon she will be driving.

I realised, like so many realisations since I turned forty, that cooking is one of life’s pleasures, and being able to cook is a gift. Cooking for friends or family is like giving yourself, your time, your goodness, to a process that nurtures. The same applies to baking, which I have entirely not mastered, but which I see has the same profound effect. I read the book ‘Heartburn’ by Nora Ephron recently, a story peppered with recipes, as it tells a tale of a cook whose marriage falls apart. The meaning she instils in food, and its significance to events in our lives, is not lost on me. My best memories are from around tables. My mother’s food is the route to all solace and contentment. My recollection of my Danish Mormor’s gooseberry tart, or her ‘frikadelle’ and gravy remains the sweetest reverie. Her gravy, its unlikely components passed down like folklore in our family (milk, and tomato ketchup) sums up how the women in my family behave. There’s a degree of nonchalance, hopefully some style, and old-fashioned, understated know-how. I see now that for years I didn’t understand the relevance of these distinctions.

In short, knowing how to cook has made me wise, not just about how food behaves when its prepared and heated, but also about feeding my own moods. Of knowing my own mind. And, I suppose, crucially, of escaping my thoughts at the end of a day. Cooking enables an emptying out of the mind. I’m an advocate of vegetables because they don’t misbehave, they rarely poison people – when they’ve gone off, you can tell, – they’re healthier and cause less waste. This is why most meals in our house are based on vegetables with meat (sometimes) and not the other way around. Again, an example of the ideological u-turn provoked by age. As with most things that I now think, but didn’t used to, I wonder if its simply because I have time? I can almost feel the trolls saying ‘yes, but, we’d all cook if we had your privilege of time,’ and maybe that’s true.

Meanwhile – and I’ll be quiet, and finish with my evangelical tone just as soon as I point this out – I discover companies like this, who are proponents of real produce, homegrown, to be cooked from scratch and without being wrapped in plastic. Bananas in plastic? Courgettes in plastic? Avocados in plastic? Everything swathed in it. Frankly, it’s freaking me out. I suppose this is what they mean by wisdom; just because we’ve always done something a certain way just because we can, doesn’t mean we should. I receive a text from my daughter; ‘what’s for dinner?’