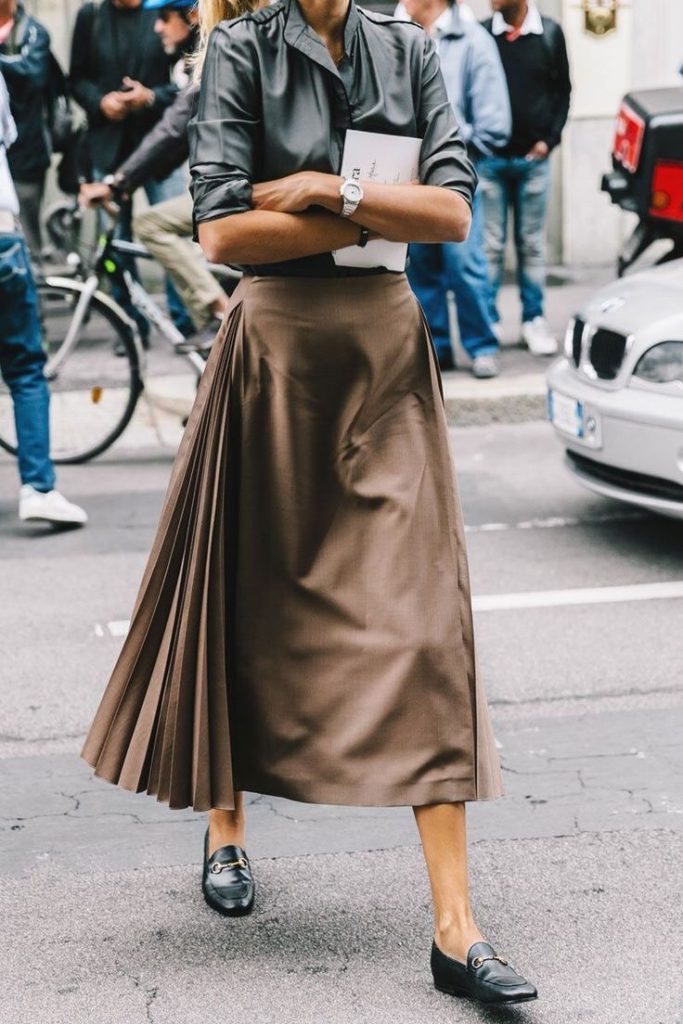 During a discussion (although he called it a debate) about Brexit, my Dad and I skirted around the edges of rage. I felt it well up in me and tried to swallow it down, as if it were gristle, unable to spit it out and leave it on the side of my plate. The gap of generational divide exposed. My family have never been particularly argumentative but instead specialise in a kind of quiet respect that could, at a push, be described as passive.

I wondered afterwards if I am too outspoken. I wonder how it comes across when I write here, how I feature here in these posts, and whether it is a supplicated version, mindful of the tremors that can be caused by placing one’s opinions on the internet. The compulsion to write is balanced with a fear of sharing too much, or of misjudging what is appropriate. I am ‘woke’, in the urban dictionary definition of the word, a new concept which I explained to a mother friend recently. But meanwhile, I don’t like to disagree with people, I don’t want to be a person who forces their views on others. I’d rather state my views and see if anyone agrees. Live and let live.

I finished Deborah Levy’s book ‘Things I Did Not Want to Know‘. It’s a book which captures the inner monologue of your forties. A backward glance to childhood and teenage hood, to growing up in the 1970’s, at a time when mothers and fathers aren’t like they are now. She describes the strange hinterland of midlife; of crying (or wanting to) on escalators, not knowing why. From that post-book void, I ploughed in with another, and listened to Lily Allen’s ‘My Thoughts Exactly‘ which lays her childhood bare and tells of the heartbreaking lack of attention she experienced. It seemed sacrilegious for her to expose her parents in this way, when assessing them by today’s standards, but as she alludes to in the narrative, she presents the facts. Whatever my feelings, the book is exceptional. The judgement is ours, as readers. Her honesty blew my mind. I think to myself; her parents did not see it as their role to form and nurture the humans they made.

Levy notes in her book that women mustn’t write in rage, because rage will discolour meaning. We must write in calm, or else we won’t be taken seriously. But what do we do with the rage in the meantime? I get a flashback to passing a country house retreat in Devon where ‘Women’s Screaming Therapy’ was advertised on an innocuous roadside sign. Screaming seems futile and more often than not, any rage I feel dampens down eventually and I continue on without it. Women are intrepid. Acceptance is key; rage is not. Rage comes from a place that does not move forward, but is stuck in an unending cycle of red.

The generational divide remains a fascination to me, though, and I excuse all manner of behaviours from the past because that’s just how society was then. I find myself referring to this in conversations with my husband, my Mum, my friends, to those who can see that society has lumbered along since, lets say, Y2K, and there has been a seismic shift. Do you reminder Y2K?! The end of the world. Binary code and computers without instructions. It didn’t amount to much. Instead, there have been a series of lesser known quakes taking place under my feet. The tectonic plates of family, work, marriage and parenthood have all formed new continents.

My husband calls. The dog sits at my feet. Waiting.

I think of the rage of other women. Ones I know and ones I am only acquaintances with. Rage about failed marriages, divorce and having children who rebel. Rage at promises broken. Rage at not having enough money or not having the lifestyle she might have envisaged for herself. Rage at the deal she might have made with herself to accept that which is unacceptable. Is this rage about loss? I think of those times when I’ve seen women lose their shit on Facebook, late at night, after they’ve had their wine. It’s that witching hour, when women email unsuspecting recipients and spill their vitriol; at the teacher, the volunteer sport coach, the retail outlet where she bought something that wasn’t to her expectations, and lambast the page, as unfair and unnecessary as a hurricane. I do it myself when everything gets too much, like this week, in the supermarket, where the plastic that everything was wrapped in tipped my balance and I became one of those awful huffy, shouty women whose children look at the ground and are embarrassed by. This particular kind of rage –  the middle aged kind- seems to come from a deep source which is more often than not covered up. No one likes an angry middle aged woman. Younger women might have more leniency in this regard, but beyond the age of forty, forget it!

This is what Levy alludes to in her book. The secret inside which stokes the flames. So the irony is that we read about mindfulness, meditation, self care, taking a nightly bath and eating vegetables and trying so damn hard to quell the feelings. As if calm is the panacea to everything that life throws, from plastic, to politics, to wrinkles, to parenthood and onwards. Take a deep breath. But is it?