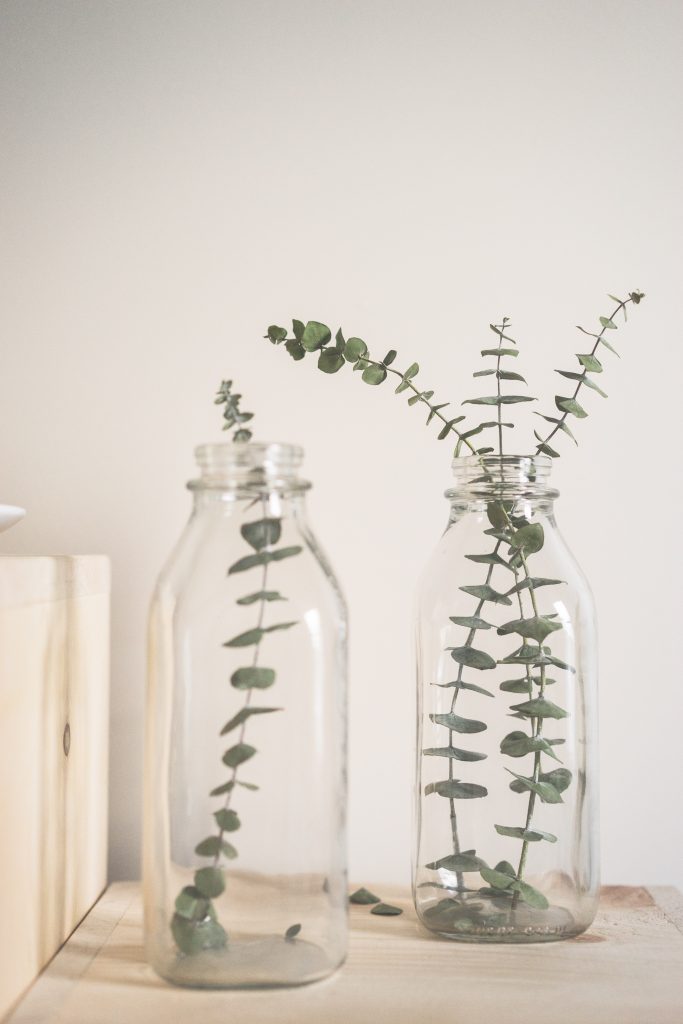 WhatsApp chats are to the writer (who is also a housewife), what coffee breaks are to the working woman. The idle musing, the gossip and conjecture, the discussion and dissection of what your boss said, the niggles and the worries. When I first stopped working, the silence of the house was deafening, and I spent a good couple of years wondering how on earth I would ever get used to it. How would I find peace in the silence? The thing I missed was human contact, going to the office, seeing colleagues, being in meetings. The constant sharing of information and opinion that makes working both interesting and bearable. In the good old days, when my employer was still bouyant and super-fun, there was a morning ritual where my friend Natalie (ordained early on as my best-work-friend) and I would take the order for coffee and tea in the mornings, and queue in the canteen to get coffee tokens, to then queue for the machines, to then transfer this caffeine-infused bounty back to our peers. This was about a half mile walk in the IBM UK headquarters, wearing our suits and clip-clopping in our high heels, living the office-based dream. Oh happy days. Of course the more we progressed the career ladder, the less time there was for coffee queuing and the more time there was for fractious conference calls with irate executives, who’d missed their quarterly number.
Now, such pastimes are a distant memory and instead I plot chapters, and immerse myself in social commentary, and fret about the state of the book industry and whether I shall ever get published. I also chat to my friends on WhatsApp. My long-suffering friend Dawn, who is Godmother to our children and lives in the Netherlands, is one of the cleverest women I know. We have wide-ranging discussions on all matters and prior to speaking on the phone, I send her my agenda. This was an extract of yesterday’s:
On other days I send other friends random, suggestive agendas, ones which could run on an existential loop as I suspect they’ll never be truly resolved. Another extract…
I periodically lose my shit and it’s for these reasons;
Incidentally, did anyone watch ‘Wanderlust’? The TV drama with Toni Colette (whose face is mesmerising) and tells of a middle aged couple whose marriage flatlines with familiarity, and decide to pursue other, outside sexual relationships, for kicks? My reaction to it was on a level with my reaction to ‘One Husband, Three Wives’ which is on Netflix and is the kind of dross I watch when I am housebound, as I have been this week. It tells of the Fundamentalist Mormon community in Utah who favour polygamy. It blew my mind. Marriage, and all of its glorious and ugly complexities seems to me to be increasingly incompatible with modern life. I write this even though I am married and have been for nearly nineteen years. It’s a whole book chapter in its own right. Marriage, one of the single biggest constants in my life, is fraught with such frailty, but at the same time such resilience. In all cases, as with all things, it’s just about how you look at it. Which lens you look through. I observe younger women, who are in their twenties, and wonder how on earth they will navigate this realm of marriage? I look at my children who, despite the profound societal change taking place as they grow and mature, still refer to getting married and having children as the thing they will do. Of course it’s where nurture pips nature to the post. Children mimic what they see in their parents, and whilst the fundamentalist mormons may appear to have a disregard for how modern women could live, (why have one wife when you can have three?) they are simply putting into practice the family values they witnessed as children. This family rite of passage is what procreation and marriage is underpinned by, isn’t it? In a keenness to be tolerant, I watch and learn, rather than watch and judge.
See what I mean about the existential loop?
So to conclude the meeting; any other business?
.