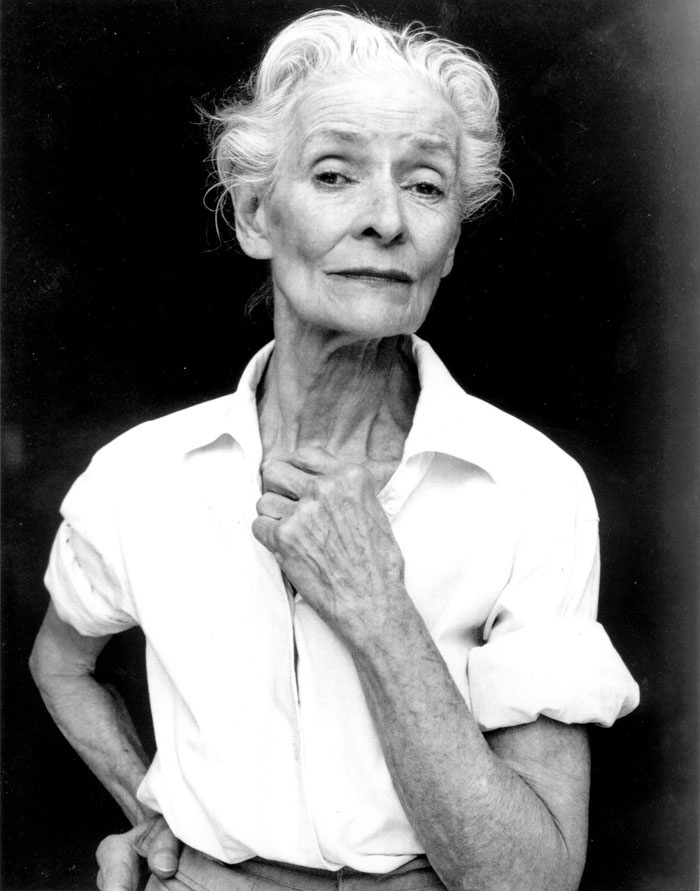 One thing I notice about being a writer is that ideas which cross my mind no longer just drift through, they stay, mulch in like compost, and in time become a blog post or an essay or a concept in my book. This is good, in essence, because I’ve always been a thinker, I consider it an extrapolation. The concepts vary from lofty and high brow, to everyday and banal, and this one falls somewhere between the two.

Recently, my friend Amanda said she was going to stop colouring her hair in favour of natural grey. She ‘said’ this; what I really mean is she posted it on Instagram stories and as I scrolled through one day, in amongst a million other things, I initially didn’t think too much of it. Then my mum – who also follows Amanda – mentioned it to me. I went back over the story again, and thought: yes, going grey, there’s actually a thing called ‘Gronde’ (grey-blonde), and who knew? I googled ‘going grey’ and found out this is a huge preoccupation with women my age, and older.

I have been dying my hair since my twenties, owing to it being a mid-brown, mousy colour. I longed for those Rachel-esque streaks in the nineties. I once went a vivid, plum red, a colour that would never occur naturally. My hair was bleached platinum blonde right after university, at a hairdresser appointment where I didn’t pay attention to what the stylist was proposing. In more recent times, I’ve inadvertently succumbed to the mucky, khaki hair that happens when you over do it, and try to edge your way back to something more befitting your skin tone.

Not long after I was thirty, I started noticing grey hairs. One or two; four or five, no more than fifteen, thirty maybe? One hundred. A whole crop. Hair colouring turned from an idle dalliance to something I did to simply preserve the status quo. This continued until now, where I adhere to a regular five-weekly trip to the salon for a root cover up, and then endure a couple of days of itching scalp, two to three delightful weeks of no roots, before needing the process to start again. There is an inconsistency in the results, after all, I am pursuing what is a chemical treatment. Maybe the colour is too light or too dark, or afterwards has lightened in the sun, until I become an unenviable brassy blonde. It’s never a static, reliable outcome. I look around; everyone looks the same. All of my contemporaries have coloured hair, bar a rare few who are true brunettes, and who seemed not be greying at the rate I am. In conversation with a friend, we tried to think of one peer amongst the school mothers who had never dyed her grey hair, who was ‘naturally’ grey. We could find none. I accept these may be the circles I mix in. Women of a certain type (my type?) do not take to the signifiers of ageing readily. They cavort with artificial enhancers, hair dye being the least of it.

But the fact remains, could I be so bold as to state that no one seems to want to be grey haired? Grey hair meant old, and old meant a whole raft of other stereotypes that I couldn’t begin to unpick, they are so ingrained in our collective consciousness. It was as if to me, naturally grey hair was the flag denoting having reached a point of no return. The point after which everything important, current and vital about me would leach away. Of course I can see that this is irrational. But nevertheless…the feeling persisted.

Men go grey – my husband is going grey – and I don’t think he and I have ever even acknowledged it. The distinguished salt and pepper at the temples is accepted with an entirely different judgement to when a woman has not coloured her roots. Grey roots on a woman – especially against dark, contrasting hair – can be considered shocking, and not in an outlandish, cool way, but in a deep-seated ‘she’s let herself go’ way. It is a crowning manifestation of age (literally) that can’t be downplayed or ignored.

Is this another unspoken principle which women are required to observe, but never agreed to? An example of inequality to endure?

I start to look for positive grey hair stories, and find they abound. There are whole rafts of women who have abandoned the grey #greyhairdontcare, and the liberation they gain from a dyeing regime that is punishing, expensive and if I am honest, fairly soul-destroying heartens me. What used to be your natural state, your take-it-for-granted-hair, is something that can only be obtained with diligence, time, effort and money. That is how Cindy Crawford, aged 52 still has her infamous, lustrous chestnut mane. I no longer have a chestnut mane. Who are we kidding? The women who live in the squares of my Instagram feed are well in to their fifties, they are women I grew up with. I think we can safely assume they see a colourist most weeks.

With all of this churning away in my mind, I went to the hairdresser and in an act that I can only describe as insurgency, I told her not to colour my roots. We chose a different approach, one which might – let’s see – mean I can have less dye and more me. I endured all over ash blonde highlights, and in the moment of reveal in front of the mirror I was virtually palpitating. Seeing my grey blonde hair with exposed roots (!) caused a physical panic, a moment of fear and exposure I hadn’t anticipated. Closely followed by relief. I messaged Amanda. Solidarity sister!

It’s hardly a true revolutionary act, and I might find in a few months I revert to my old ways. But in the meantime, it’s a subtle grey-toned experiment in rebellion.

Image of the late Mimi Weddell (aged 90 in this photo).