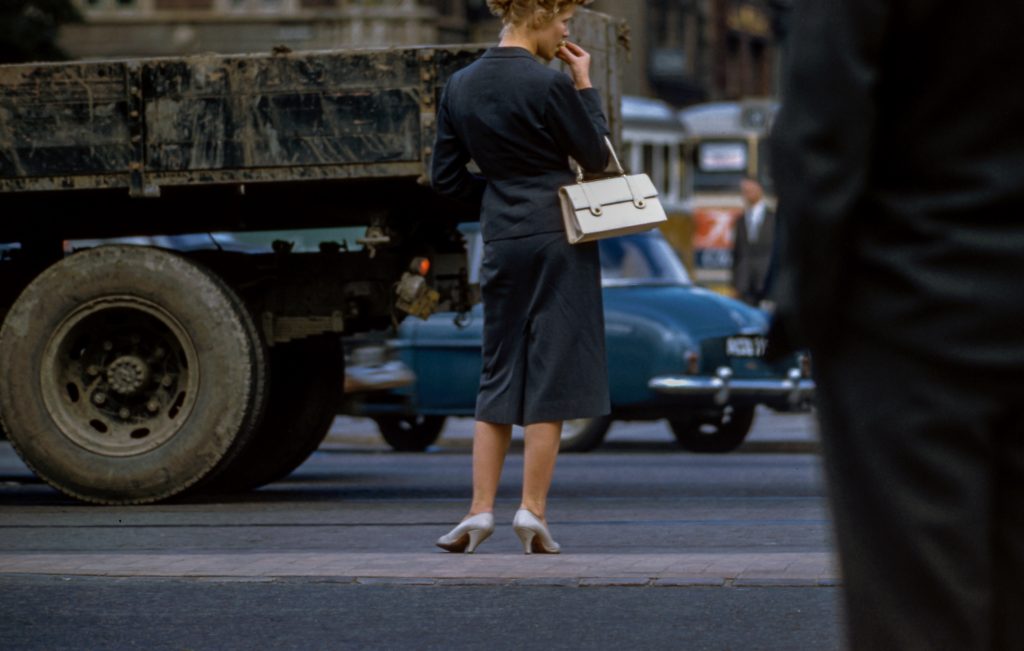 A year to the day since last time, my son has tonsillitis, so I am in enforced quarantine, caring for him. I’m in a conflicted throwback to the baby years, when shit really goes down at night, in those small hours when the house is pin-drop still, and he is suffering a temperature of 104. I’m desperately trying not to spread the contagion, as tonsils were my Achilles heel, and my memories of the same, miserable time as a child and teen are fresh in my mind. He and I bond in that way only mothers of teens do; when they crawl back to you needing the kind of love that only last week they swore was embarrassing and unnecessary. Mother love runs strong.

At this time of year, there is a repetitiveness to each day. The darkness means by late afternoon it feels like night. I wake in the dark, is it morning? Really? I look back on the blog from a year ago and see that I was up to my neck in it then, and I am now. Not ‘Seasonal Affected Disorder’ exactly, but an acute awareness that we are approaching midwinter. Time slips by, and I wonder how it’s nearly Christmas again?

I speak to friends and we talk, talk, talkety-talk about everything, about all things. Last week the lovely Amanda and I in a nuclear-hot, fire lit pub having lunch. Endless loops of WhatsApp chats with my buddies, dissecting life, then me alone and walking in the mud with the dog, listening to podcasts. Think, think, thinkety-think. There’s profundity and there’s mundanity. There’s a sense that everything will be ok if I could just get everything sorted, more sorted than they were last year, or even ever before. Sorted-ness has become the measure by which I judge everything. I helped my sister-in-law to move house and came away feeling that I’d helped her get sorted. Unpack boxes. Restore order. There was a disconcerting feeling of chaos as the removal men kept bringing more and more in, everything to be unpacked and fitted in. I read a lot about minimalism when I was working on a recent writing project and looked at mesmerising Instagram feeds of simplistic lives in which everything appeared to be sorted. It was intoxicating; to live simply, to own less, to mend and make do! Increasingly – and somewhat alarmingly – I want to disassociate myself from everything I own, but then simultaneous to this instinct, I furtively press ‘add to cart’ and buy yet more stuff. It’s madness. Declutter to acquire more.

I’m having a lot of thoughts about ageing, and pointedly, the grey hair rebellion, which I wrote about, has brought with it all sorts of feelings which foolishly I hadn’t expected. A disproportionate amount of time peering at my roots, and believing strongly that everyone else is too. What a curious experiment to revert to one’s natural state. Ageing gracefully, meaningfully, I have decided, is a whole other dimension. As my daughter rocks at being seventeen, I head toward forty-five. I have doubts about the process but comfort myself with an armful of manifestos, and tell myself: own it! But, middle age brings a profound new challenge to accept the way I look. I watch YouTube videos of women who have ‘transitioned’ to grey, notably this lady, who, in amongst a charming French-Canadian accent, makes some searing societal points about why women are kept in this straight-jacket of hair dye. I banish my doubts, which are mere vanity and wonder whether if I had a ‘real’ job, as opposed to the one of ‘writer’, I wouldn’t have the time to think about this shit.

I grow old… I grow old…I shall wear the bottoms of my trousers rolled.

So talking to friends, sorting stuff out, thinking about the multitudinous issue of ageing, and how to wear one’s trousers, there’s a lot to be getting on with.

In the room the women come and go, Talking of Michelangelo.

I went to a creative gathering last week at Hero, the place where I ran a writing workshop last summer, and brainchild of Laura, who systematically defies the ways in which post-career, provincially-based women should think and work. She is an inspiration, actually. A roomful of women, ‘fellow-creatives’ and I wondered: is this now my tribe? The ubiquitous school mums don’t feature so heavily anymore, as I do pick up and the drop off from the comfort of my car (sometimes in my pyjamas). There’s a change from the last fifteen years, where my time was topped and tailed by a social interaction with the mothers. The creative gathering featured a demographic who were not that different, exactly, but they were not from my local community, I had not met them. When we talked, we found common ground, as women are oft to do. I noticed that some skirted around their answers to the question ‘what do you do?’ Unpractised in stating that they were a designer or an editor, or a curator. A heartbeat skipped and an internal worry when asked that question; should I have answered ‘mother’? A social experiment conducted under lovely conditions which gave me pause to think on the way home. We are all making our way, or in the words of the lyric ‘…every day I’m hustling.’ Hustle on.