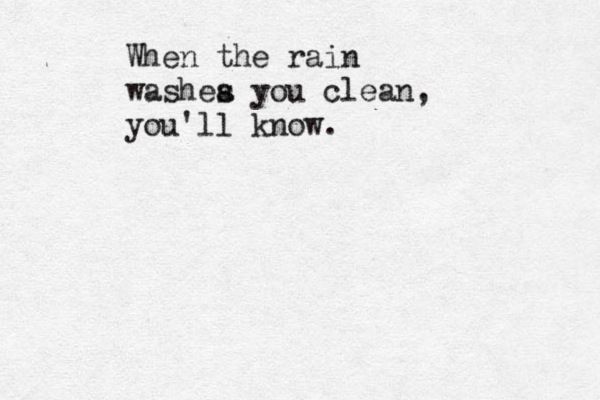 When you haven’t logged on for a while, the software wants to check: are you human?

Tick the box. Yes. Not an interloper, but the same old me. However slightly changed, as I haven’t written a single word for months, nor visited this place. The thing with writing a blog is that you have to be willing to share; that forms the basic premise. Some things happened in December and I was no longer willing to share, in so much as I went inwards, as humans do, I suppose, when they perceive threat. The threat I encountered was ordinary and everyday, but at the same time profound. I was scared and worried, and that made me vulnerable. My little life precarious; the people in it somehow at risk. It’s not right to explain here, but suffice to say some shit went down, of the personal variety, and it challenged everything I knew to be true, for a while. Christmas was ugly, but with a glittery, fake-smile wrapping to it, and new year passed in much the same way. January brought some respite, in its dark days and blustery corners, and then I welcomed February from far away, from the other side of the world, in the middle of the Indian Ocean. If you think that sounds like a cryptic explantation of the last couple of months, you’d be right.

There’s a curious contract I have made with myself when it comes to writing. And here on this blog, it’s a contract with my invisible, unknown audience. I write, you read. I share, you absorb. There’s usually a healthy tension to it – or at least there always has been for me – I share what I am comfortable with sharing, and I protect certain truths fiercely, so as not to expose my family or my friends. But as I think back to the nine years I have written this blog, of the myriad insights I have shared, I find it odd that I am compelled to do this. Taking time away from it was like enforcing a separation between two childhood friends; I only lasted so long, and I knew I’d come back.

Meanwhile, amongst my contemporaries, the debate rages on about whether Instagram has replaced blogging, or whether ‘stories’ have replaced curated photos. The term ‘influencer’ is now tinged with a toxicity, and I see fellow bloggers grapple with dull but necessary explanations of whether they have been #gifted or whether it’s an #ad. Yawn. It feels like when I used to work for the corporate, and we would get audited, and everyone had to have detailed process flows on their desks about self-explanatory things like how to switch on your computer. Are you human? The need for safeguards, for privacy, for honesty, for integrity, has rightly come to the forefront. Someone decided that there’s been an abuse, that we might have been duped, so we must now all be brutally honest about every little thing so as not to mislead anyone who happens to read what we write or post. It’s exhausting and complex, and I am not sure where it will lead. It takes away the shine, and rubs the face of things so hard, that it scours the sheen of what blogging and instagram are all about. There’s always the interplay between the truth and the veneer. It’s the construct we all create every time we have any interaction with anyone else. No one is ever quite what they seem, and that is part of how humans function. But it does pose the wider question; if everything everyone shares is vanilla and overstated, then what?

I said I’ve been away, after the tumult of the last couple of months, my husband and I booked a last minute trip to the Maldives. Place of honeymooners, rose-petal-scattered-pillows, and stilted water bungalow accommodation. White sand coral islands, which rear up out of the ocean like something in a cartoon. Impossibly – implausibly – beautiful. An Instagrammable dream. We had never, ever seen anything like it. The water so clear and perfectly, pristinely turquoise that I spent the entire week photographing it, swimming in it, wading in it, marvelling at it like the true Piscean I am. The perfect salt-water salve to everything that life had thrown at us. The privilege of being able to see a place like that weighed heavy though, and I was reluctant to share, because, well, because it just seemed self–indulgent. A self-consciousness has coloured my instincts to share online, and each word and image seems weighty.

But this self-consciousness serves little purpose, as we are bound to consume the experience of others, isn’t that what writing is all about?

Incidentally, I read ‘The Woman in The Window’ whilst I was away. A tetchy thriller that lacked plausibility. The kind of book publishers love. Cinematic from the first page; they’ll make a film of it starring a Hollywood actress who is willing to look dowdy. Lugged the hardback of Michelle Obama’s ‘Becoming’ all the way there and back again, so far untouched. Listened to the podcast ‘Love Stories’ with Dolly Alderton; the one with Emma Freud, when she describes her relationship with Richard Curtis (writer of screenplays to my twenties). It made me choke back tears and can I say: it’s hard to cry and run on a treadmill at the same time, whilst on a coral island in the Indian Ocean.

So I face the next item on the agenda now. I have a deadline for a submission competition at the end of March, giving me some time to write the essay that’s been building in my head for months.