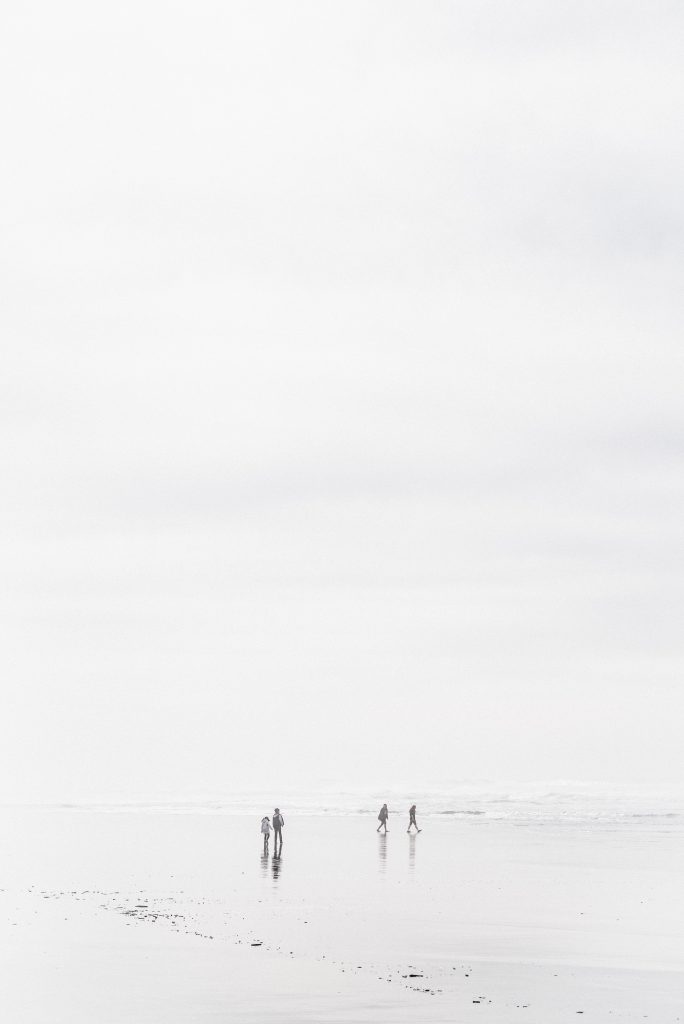 A flurry of new followers arrive, maybe because I was kindly referred to in my friend Amanda’s blog post, or maybe because the book I wrote might have sold a copy or two, or maybe because someone was absent-mindedly scrolling #writersmind or #midlife and found an Instagram musing of mine. It’s mind-blowing to think of the ways that paths might cross. I wonder what it’s like to not have an online presence, to exist only in the real world (or should I say: ‘irl’. That’s ‘in real life’ to the uninitiated). After swearing off Instagram recently – Facebook is pretty much dead to me – I’ve looked closely at my social media use. I am more a silent observer than an active participant. So indoctrinated am I, that I find it natural to voyeuristically scan the Instagram stories of people I don’t know, in their beds and bathrooms, in their pyjamas, in a state of undress. I wouldn’t answer the door to the postman in that! How curious that online we are so embracing and accepting of the sharing mentality. We can’t get enough sharing. Or maybe that’s just me?

In this constant state of human observation, the writer in me gets overloaded. There’s just so much to think about. Whilst out running by the water one morning this week, catching the glorious deep blue, high tide before 8am, I was so full of words that I considered stopping to type them into my phone. This would have messed with my Strava statistics, so I carried on, storing the words in my mind like nuggets. I wish they’d design an app that could automatically capture my thoughts for me, and convert them into text. That would be cool (and terrifying). Instead I give myself mental bullet points and run faster so I don’t forget. Then I forget. Is it possible that the brain fog associated with midlife is conspiring to keep me from getting that key piece of social commentary down on paper? If I were to characterise my writer’s mind it would have two distinct halves. The romantic notion of writing as a whimsical, pleasurable activity (writer’s shed in the garden, anyone?), and the fact that writing can be an up-at-dawn siege on the brain.

Meanwhile, I buy new spectacles, and idly wonder whether that will make sitting in front of a screen for hours easier.

I procrastinate and internet shop. Some of the clothing brands I follow have changed their models; they’re now multi-faceted, multi-racial, multi-everything, and look like model versions of the real women I might see on the street. There are larger models and ones whose bodies don’t resemble the stereotypical clothes-horse versions I am used to seeing. I notice this, and react to it, even. Sometimes, I feel the clothes look less appealing – I am ashamed to admit this – and have to check myself. A fantasy exploded. I am sufficiently ‘woke’, so why do I not embrace this shift? Real women, selling real clothes?

I consider that I was brought up on a 1990’s media diet of supermodels. As a teenager, Christy Turlington and Cindy Crawford graced my bedroom walls. One of the first things I did when I earned my own money was buy a copy of Vogue, just to see what high fashion was all about. Tatjana Patiitz, swimsuit-clad, on a black-sand beach was the exotic counterpoint to my rural, mud-splattered fourteen year old self. Back then, I bought glossy magazines and pulled out pages to collage my bedroom wall. Surely, it’s no different to what my teenage children do now when they curate their feeds? They scroll Instagram, I worry it’s going to rot their brains, yet I did the same exact thing back then, but without the technological immediacy. The issue with instagram is that it never runs out of wall space.

Models from the past were unobtainable in their beauty, they were as relatable to me, in my suburban British life, as an alien might be, from another planet. Only when Kate Moss was discovered, and it transpired she came from Croydon (a mere fifty miles from where I lived) did I acknowledge that beautiful people might exist in the real world. So what is there to make of ‘real women’ models? It’s good, necessary and about time. But it does make me question the extent to which social conditioning has affected my perceptions. The myriad ways that my generation were raised to think certain things were attractive or unattractive. I can hope that future generations of women can view beauty differently, and won’t have been so conditioned. After all, this is the whole point of change, the paradigm shift that over time takes the abnormal to normal, or back again.

I took my daughter for an offer day at the university of her choice (just the small matter now, of getting the grades to get in) and decided there is nothing more sobering that imagining your first born living on their own for the first time. Recollections of my own university life spiral back at me, Scooby-Do style, and I simply can’t articulate how recently that phase of my life seems. How can it be that I now have a child who will go instead, and I will be the sobbing, greying mother who will have to drive away and reconcile the empty house when I get home. My husband and I might look at each other, full of the knowledge that by then, years will have passed since this happy camper came bombasting into our lives. Our daughter turns eighteen this summer, and the prospect is at once surreal and awe-inspiring. We raised an adult! Look what we did! She remains the most beautiful girl I know, biased as I am. My memories of her flit back to her baby days, when the 2000’s had just started and the 90’s were a recent decade. Meanwhile, March now takes hold. It was my 45th birthday this week. What is it they say? Don’t look back, you’re not going that way.