When I turned forty I must have written ten (fifteen?) blog posts about how it felt. Never had a birthday spelled such introversion and consideration. How did I feel? Well: incredulous and marginally crazed and exhilarated. I felt like there would be a changed future. My turning forty coincided with various other life events so it took on mythic proportions; all hail the new me. Of course now I am a couple of years in I can report – it’s not all that different really. There was a sizesmic shift in my self-perception but outwardly – same ole same ole, right? A few more wrinkles. 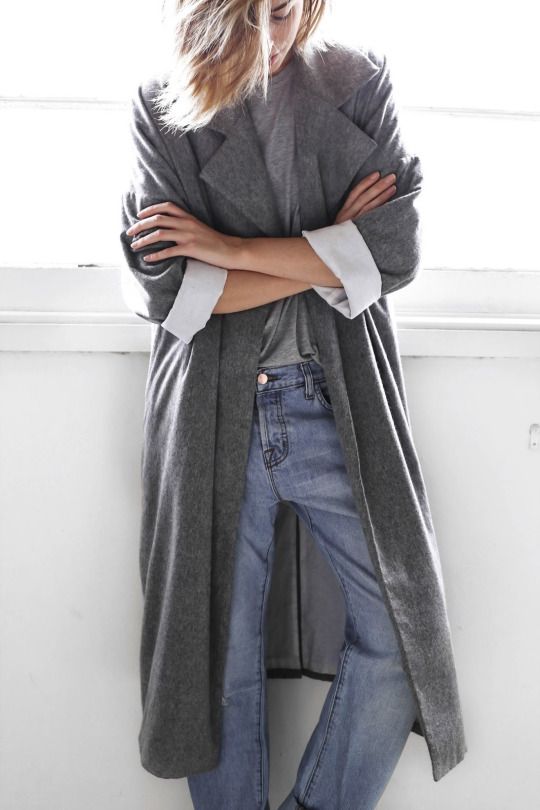 All in a good way. Getting comfortable in one’s own skin is a life long endeavour.

When I say ‘self perception’ what I mean is I became acutely aware about how I came across to the rest of the world. No longer a career woman but a full time mother, no longer thirty-something but over forty. No longer a young woman with a gaggle of blonde toddlers but instead a seasoned parent with a teenager and a pre-teen. No longer so carefree but weighed down with the responsibilities that we had readily taken on – house, kids, jobs, money worries, the rigmarole of family life. It’s a curious phase. Having a teenager in the house exaggerated how I felt. I witnessed a young girl/woman thrive and grow as my life shrunk down to the monotony of routine. I don’t begrudge it, but I recognise it. I felt like after the age of forty, little decisions became more loaded; what sort of parent was I? Should I really wear those clothes? Was I measured in my response to others? How does my life experience affect how I think? How many times in a day did I wipe the kitchen surfaces? How may hours in the car? The burden of care shifted from young children (physically exhausting) to older children (mentally exhausting).

But on a much wider scale I looked up and started to notice the women around me. Owing to the school drop off (my twice daily commute) there is a close-up view of my contemporaries over each academic year. The ones nearing the end of schooling, the ones who’ve just started and still have babes in arms, young brothers and sisters in the wings. Women of all types who are conforming to a societal norm of ‘modern mother’. Do they seem happy? How are they doing in their forties? Meanwhile, I realised that every single outing outside my house constituted book research. And so I observed.

I have to say the results were mixed. Some looked fine and said they were fine. I noted some women who were clearly deeply unhappy. Some seemed lost, even with all the trappings of marriage and family to guide their way. Some said they lacked focus despite all outward signals of contentment. Some were bored. Some were too busy and hadn’t had a good night’s sleep for a month.

I found myself pondering whether women of my age are happy? Is this an abyss of middle age? I looked around for reassurance. I asked some questions, I was met with a barrage of self-promotion; ‘everything is fine’. Yet outwardly the behaviour of some of the women I saw didn’t seem fine. Old friends of mine would text me: ‘is this it?’ Educated clever women who seemed stuck in a vortex. Contentment an elusive thing.

I have no conclusion. But I do note that there is a vacuum in your forties where you contemplate all of this and more and the mid-life crisis rages on inside. I am heartened when older women leave me comments saying it goes this way, it will be OK. And I then feel like I should point out that it’s not as if things are bad exactly; things are good, great actually (genuinely ‘fine’). It’s just that it’s a strange time. Maybe with all of the oversharing, of which I am surely guilty as I type this and send it out in to the internet, we are too tuned in to moods. After all, I can sense from the tone of a Facebook comment how someone is feeling.

I see now that my forties is the time where I look around and decide if I made the right choices. My thirties did not feel like this AT ALL. I was so in the moment; I’ve said before there are great swathes of my thirties that I don’t even recall. I mean can anyone recall anything significant that happened in 2003? Not me. I feel like in the haze of small children I missed out on five years of world events!

And as for those wrinkles…yea, they are there. No denying that. Got to embrace it, live it and see what wisdom comes.

I have a friend; one of the mothers at school, who I have closely observed in recent months. She got a new job in her chosen profession, an absolute gift of a role that she would have only dreamed of when she was qualifying. The catch was that it was full-time and there was travel involved. She had made an agreement with her new company that she would have ‘every other Friday off’ in order to give her some time; a pseudo part-time arrangement. So she took the job and the school mothers stood by and watched as her two children started going to early morning club and after school club and were pretty much at school all the time. A couple of school events passed; a mother’s tea party where she did not attend and instead a teacher ‘stood in’ as Mummy to her five year old son.

I pass no judgement here; I am a working mother and I think working is great, if you can make it work for you. Over the time that passed, it was abundantly clear that the ‘Fridays off’ were not materialising for my friend. Yet when I asked her she said she loved the job and that it was what she had always been working towards. And I thought great – isn’t that, after all, why us women got educated and trained? Exactly so that there was this choice to work and have it all? I sense here I am stepping around some fairly contentious feminist issues, so I will try to tread carefully.

Anyway, I asked her again recently how it was going. She said she was exhausted, that having a cleaner and an ironing lady actually made little difference and what she really needed was some sort of house-keeper/home-maker. Basically someone who was another version of her. Who could help with homework and clear the dishes and do the laundry. So that she didn’t have to do a full and demanding day at work and then return home with her children to see the breakfast bowls, complete with congealed milk still on the kitchen table.

You see therein lies the rub. For all that we might want to work and be wildly effective in our working lives, the sacrifice persists. There is no having it all. She is worn out. Her kids are in care a lot of the day. She and they are missing out somewhere along the way, surely (I am sure too that they gain things as well, but still). Yet she is also having the chance to do a great job, is realising her potential professionally.

It’s all about choice and as many more lucid women have said before me, there is no ideal; no easy option. Full time motherhood is hard, has it’s challenges in the exactly the same way as working motherhood. If there were just a way to clone oneself so that there was a work version and a home version, simultaneously performing,  maybe that would be the answer? Thought provoking stuff indeed…